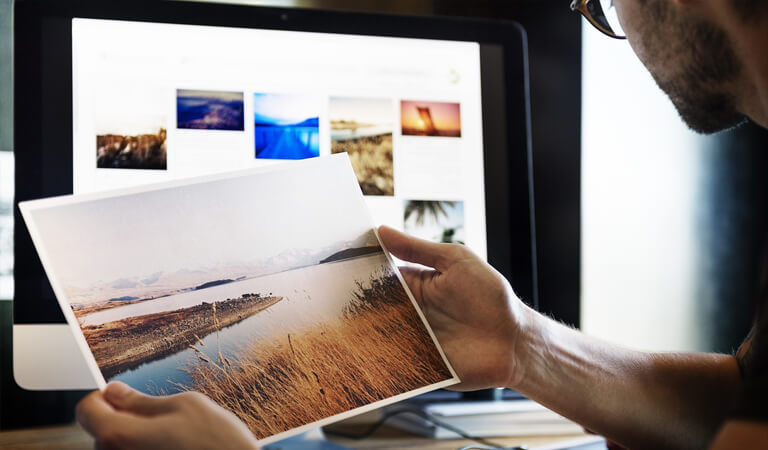 Are we in Vanavasa?

In Mahabharatha, Pandavas were forced into 12 years of exile in forest and one in year in incognito mode after losing a dice game. It is interesting to know, what they have learnt during those 12 years period.

Lord Sri Krishna reached Kamyak forest to meet Pandavas and Draupadi. After inquiring about their well-being, he advised Pandavas to be vigilant and not lose heart. The ordeal they had to face was for their good, as "experience is the only source of knowledge". Good and bad experiences are essential to get correct perspective and fulfilment of life. Suffering and sorrows bring requisite feeling of renunciation essential to seek higher goal in life.

As per the lord Krishna advises, they learned many things from various sages.  Yudhisthira by showing his merits, asked a boon of "nobody can recognise us” from God of Dharmaraja (Yaksha) and he granted the boon.  Sage Vrihadashwa, who first explains to Yudhishthira what happened to him is nothing new as Rama lived in exile for 14 years and King Nala gambled away his kingdom like him and lived in exile till he won it back. Yudhishthira learns the how to win a dice game from him by learning math and used it during agyanavas as dice playing advisor.

Arjuna Pleased Lord Shiva to gain Paashupataastra and then to Lord Indra to get all divine weapons.  Besides archery and other martial arts, here Arjuna learnt music and dance from Urvashi, the most beautiful celestial nymph. She fell in love with Arjuna, but Arjuna had no such feelings towards her. Thus, disappointed in her love, Urvashi cursed Arjuna that he would become eunuch for one year. This curse later was to prove beneficial to Arjuna during his exile to stay incognito for one year.

Bheemasena earned the blessings of Hanuman, and killed many asuras and Rakshasas.  Nakula and Sahadeva used their skills to hide in Virata Kingdom during their thirteenth year. All Pandavas used their cooling period re-equip themselves to meet out the necessity when it arises.

Are we in vanavasa..? Are we equipping ourselves to cater the golden period..?

Considering the current economic slowdown hitting almost all the industry, its look like we have been exiled for unknown period.  Is it a good or bad? Is it happening for the first time or had past history? This is almost like life cycle.  Good and Bad periods are part and parcel of our business life.  So, how do we use this period?  I guess, this is the time to revisit our strategy, People alignment, Cost element, Software issues, automation possibility, outsourcing opportunity, etc.

Probably, it’s a time to recall the famous “Wood Cutter” Story. Sometime, we so busy that we don’t take time to re-sharpen our “Axe”.  Let’s hope for the best and get ourselves prepared for the best time to come.  Of course, don’t forget to call us for any support. +91 999 492 3470